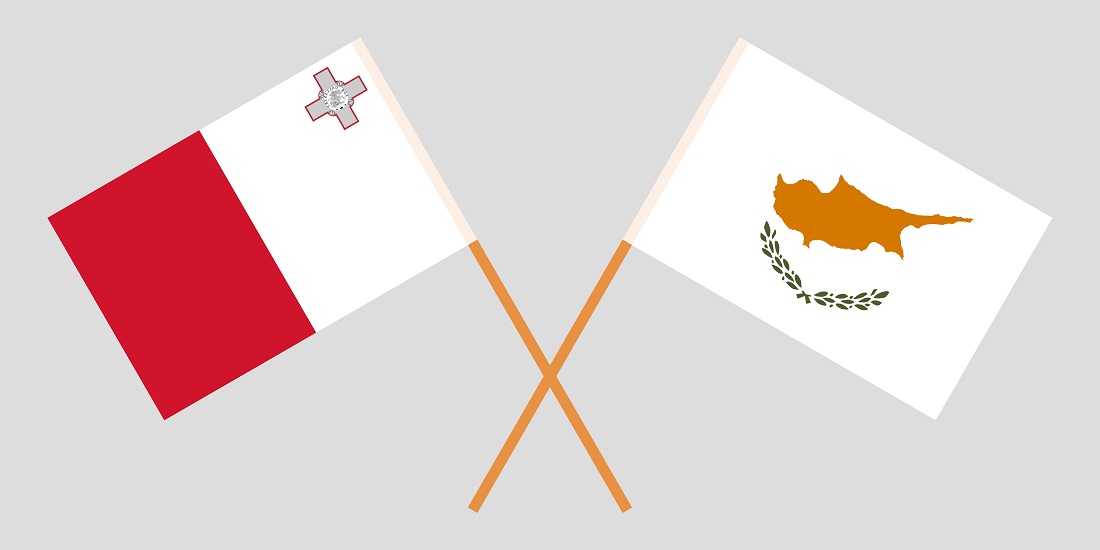 Several factors contribute to making both Cyprus and Malta a popular destination among investors who seek to opt for the CBI program. Be it the favorable climate, liberation from visa-related issues, or personal security. In this article, we aim to help our readers make the right decision when choosing between the Malta and Cyprus residency program.

As mentioned, the weather in Malta and Cyprus is equally favorable. However, Cyprus is relatively warmer as it is located more towards the South. The only difference in terms of weather is the frequency of rainfall. The annual rainfall in Malta is double the rate of rain in Cyprus. Another notable feature about the Cyprus climate is that visitors have the opportunity to swim and ski at the same time. 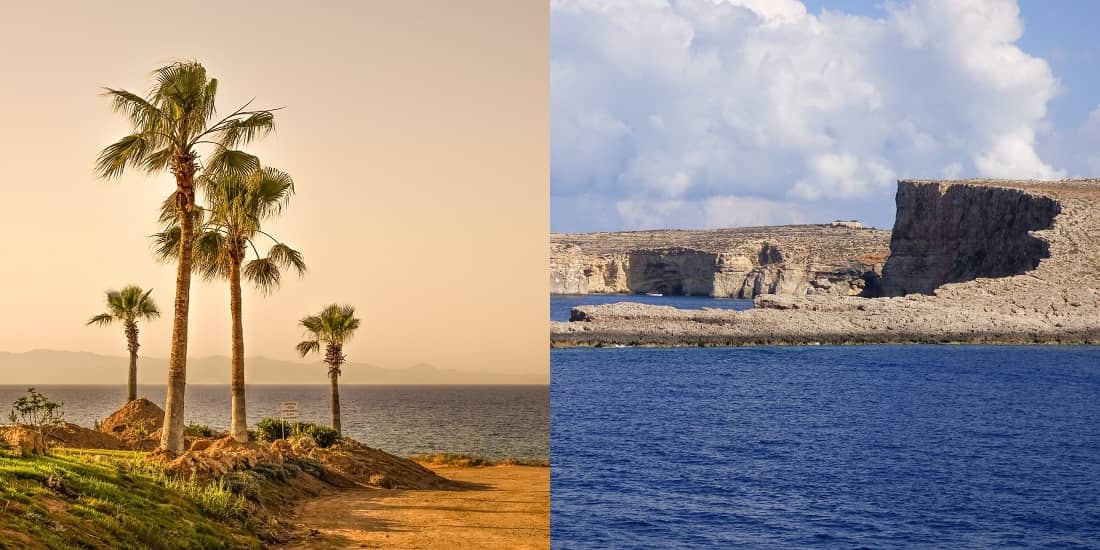 Since both countries are former British colonies, English is a widely spoken language by residents. However, English is the official language in Malta, but Cypriot residents either speak Turkish or Greek. However, it doesn’t make much of a difference, as people are equally well versed in English in Cyprus. The only difference is that every official document, as well as instructions, are written in English. Whereas in Cyprus, you will find most documents in Greek, making it a barrier for foreigners in the country.

When it comes to the cost of essentials, individuals in Malta experience a lower rate as opposed to those residing in Cyprus. For instance, coffee in Malta would cost around $1.50, whereas the same would be priced at $5 in Cyprus. That being said, other expenses such as buying a car or even rents would be much higher in Malta. These high costs are primarily due to the taxation that residents have to bear. So, unless you are earning above the average income, your daily expenses in Malta will be significantly higher than when in Cyprus. 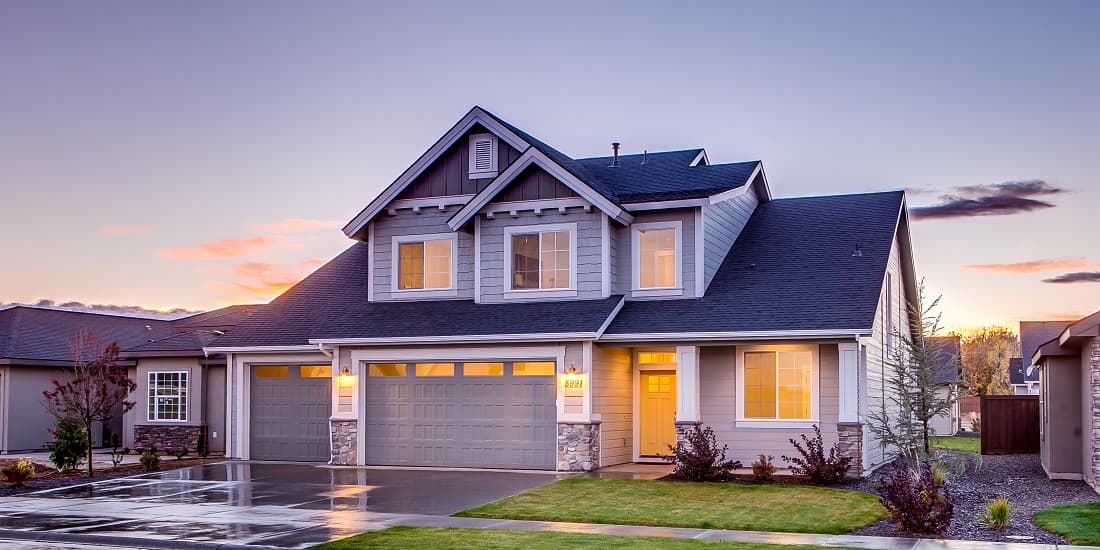 The number of beaches in Malta is relatively lower in quantity, and the beaches aren’t as vast either. In Cyprus, the beaches stretch from city centers to the outskirts, making it possible for both residents and tourists to find a beach spot. On the other hand, Malta has a good number of beaches, but since they are smaller in size, they often tend to be filled with people.

Check testimonials on our citizenship by investment programs